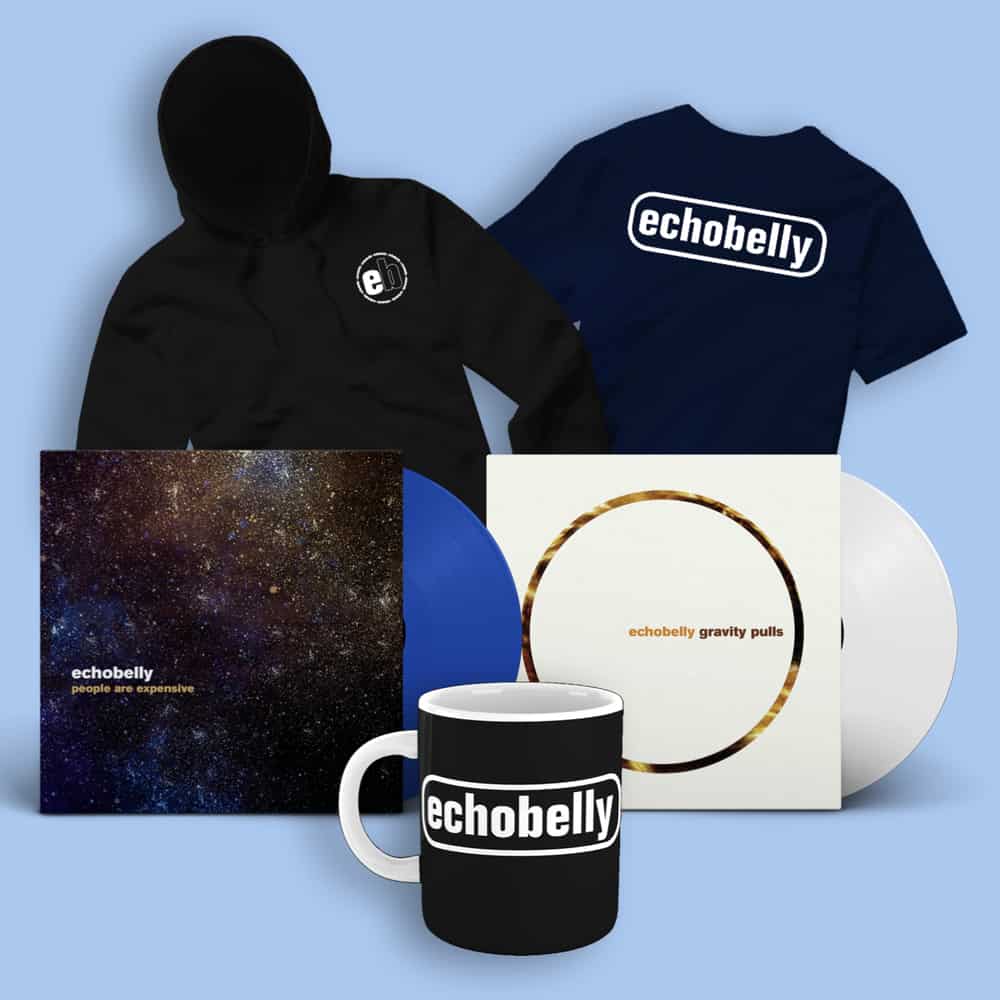 For the first time, remastered versions of People Are Expensive and Gravity Pulls are available on coloured vinyl as well as a whole host of new Echobelly merchandise and exclusives.

END_OF_DOCUMENT_TOKEN_TO_BE_REPLACED 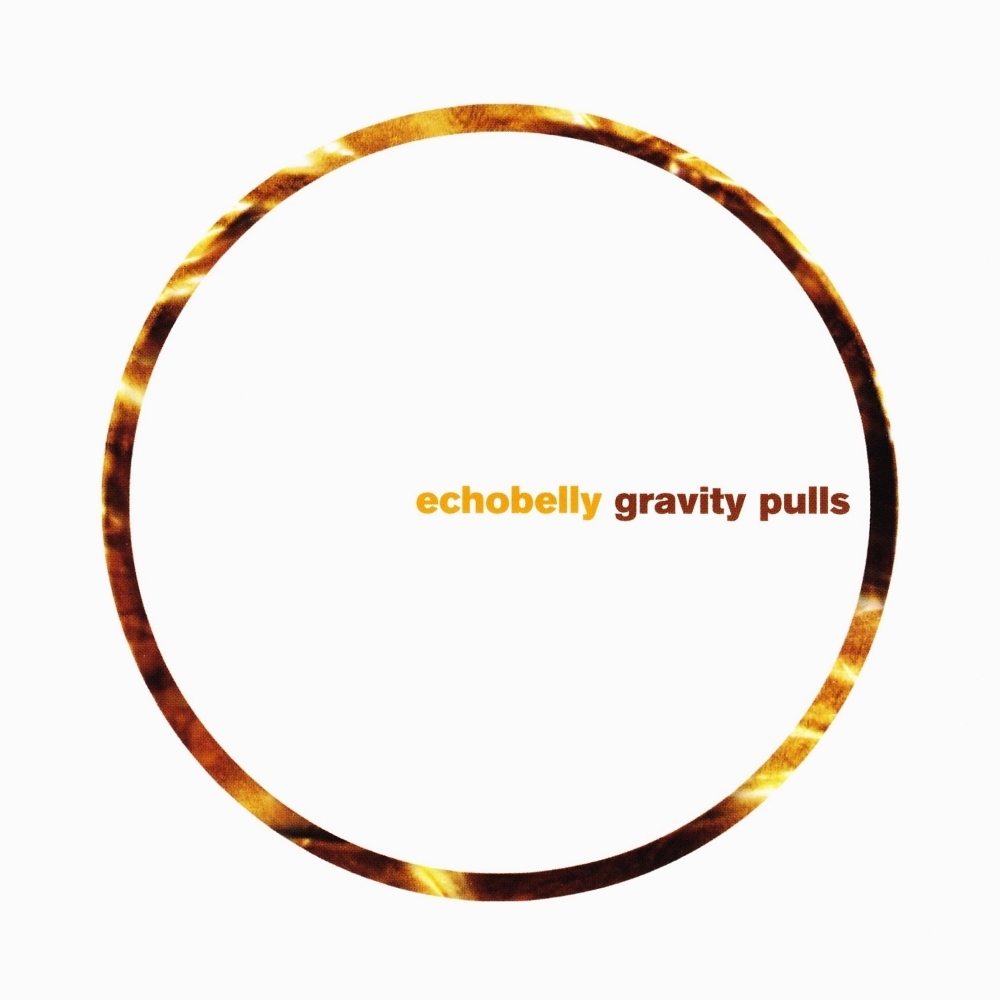 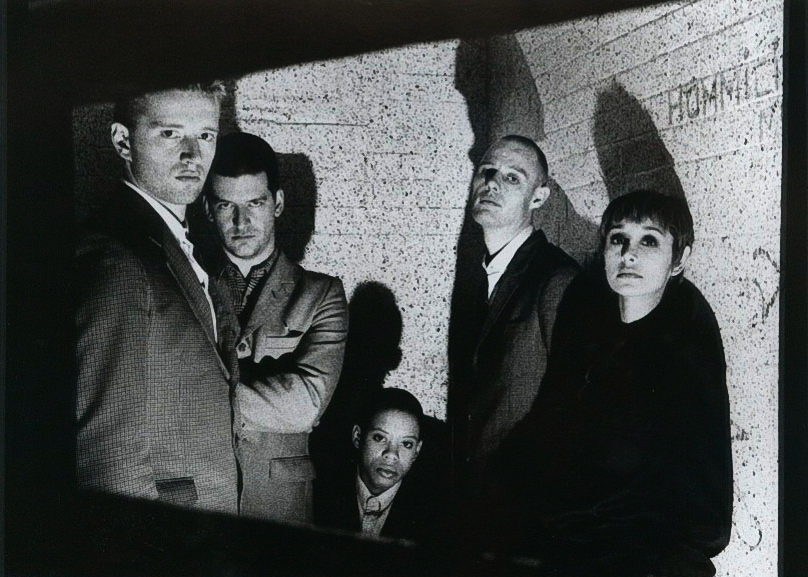